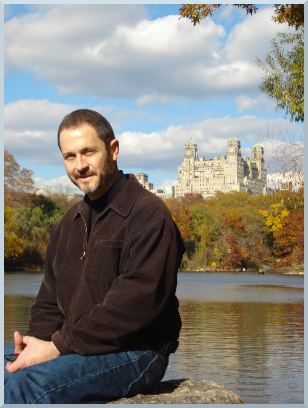 As for the story – Michael Fields embarked on a search for the whole truth while still a teen. His quest took him through the outer fringes of most of the world’s religions, as well as a good part of its more arcane spiritual practices, and included ordination as a minister in the Interfaith Church. In 2007, Michael’s spiritual search ended when he unexpectedly stumbled into the kingdom of heaven. Since that time, he has lived much as he did before. He rises early each day and reports to work at a major government bureaucracy, where he is a program director. He returns home each evening to the New York City apartment that he shares with his partner, now husband, of thirty-five years. Summer weekends he writes and relaxes at the cabin they share upstate.

More about Michael’s early life can be found in his memor, The Thousand-Petaled Lotus:  Growing Up Gay in the Southern Baptist Church.